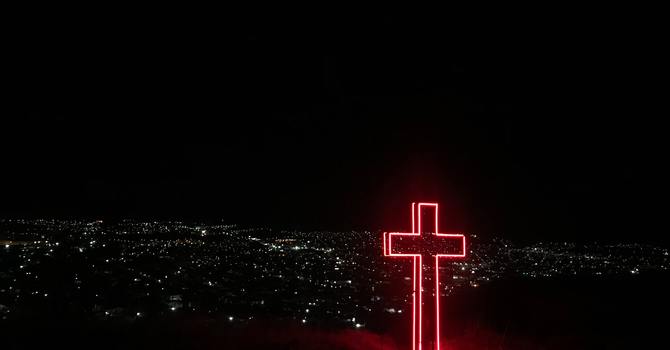 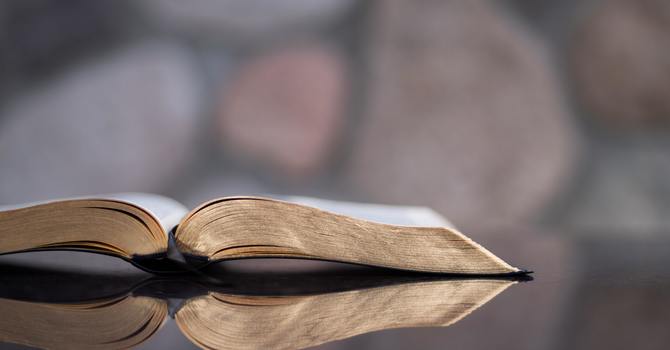 Click here to find all past sermons and reflections

The gospel for the Epiphany (Matt 2:1-12) includes two kinds of welcome and was intended to inform a third.

The first, insincere welcome, comes from Herod.In the time of King Herod, after Jesus was born in Bethlehem of Judea, wise men from the East came to Jerusalem. asking, “Where is the child who has been born king of the Jews? For we observed his star at its rising and have come to pay him homage.”

Herod Antipas reigned as the Roman tetrarch of Israel, an appointee of Marc Anthony, from 37 to 4 BCE. (Note: the dates conflict with the custom of dating the Common Era (CE) with the birth of Christ,)

The wise men were likely astrologers who looked at the stars and planets for signs of things to come. The star at its rising may have been a supernova or the conjunction of planets such as happened at Christmas, 2020, when Saturn and Jupiter were so “close” that they appeared to be one bright star. (https://earthsky.org/todays-image/jupiter-saturn-photos-drawing-closer-conjunction-dec21 )

They may have come to know about the “King of the Jews” because the Greek translation of the Old Testament, known as the Septuagint, had been in circulation for roughly two centuries and copies of it may have made their way to Persia, the likely home of the magi, and been the source of their information and question.

When King Herod heard this, he was frightened, and all Jerusalem with him; All Jerusalem had reason to fear. Herod was paranoid about threats and insults to his person or throne, real or imagined. He had executed a wife and two sons…. and innocent children later in this chapter of Matthew.

…and calling together all the chief priests and scribes of the people, he inquired of them where the Messiah was to be born. They told him, “In Bethlehem of Judea; for so it has been written by the prophet:‘And you, Bethlehem, in the land of Judah,    are by no means least among the rulers of Judah;for from you shall come a ruler    who is to shepherd my people Israel.’” (Micha 5:2) Then Herod secretly called for the wise men and learned from them the exact time when the star had appeared.

Herod would have wanted to know the timing from the first appearance of the star, how long the magi deliberated about its meaning, the planning for the trip and the length of the journey from Persia so he could calculate how old the child would be.

Then he sent them to Bethlehem, saying, “Go and search diligently for the child; and when you have found him, bring me word so that I may also go and pay him homage.” When they had heard the king, they set out. The star that they had seen at its rising went ahead of them, until it stopped over the place where the child was. When they saw that the star had stopped, they were overwhelmed with joy. On entering the house, they saw the child with Mary his mother; and they knelt down and paid him homage.

The magi may have wondered at the poor surroundings of this “king”, but they responded with joy and knelt in homage. There was a certainty about the location and the child.

Mary and Joseph appear to have welcomed the strangers… probably after a few moments of astonishment. After all, they had each been met with other astounding situations surrounding the birth of their child. Between the annunciation by the angel (Luke 1:26-35), the greeting by Elizabeth when Mary met her (Luke 1:42-45) the words of the angel to Joseph in a dream to take Mary as his wife when he had planned to put her aside (Matt. 1:20), and the story of the shepherds about how they had learned of Jesus’ birth (Luke 2:15-20) Mary and Joseph had had some unexpected encounters. In Luke’s gospel (Luke 2:25-38) Simeon and Anna each surprised Mary and Joseph with their greeting of the infant Jesus at the presentation in the temple. Simeon praises God and says that this child is his promised salvation, which you have prepared in the presence of all peoples, a light for revelation to the Gentiles and for glory to your people Israel.

”This homage of the Magi was only the most recent event attending his birth.

Then, opening their treasure chests, they offered him gifts of gold, frankincense, and myrrh. No words were recorded but their gifts were. These were gifts of value and homage, fit for a king.

The tradition of “three kings” arose because of the three gifts they brought. There is no other reason to believe that there were three.

And having been warned in a dream not to return to Herod, they left for their own country by another road. James Howell noted, somewhat poetically, that, after a genuine encounter with the Christ, no one can go back by the road they came.

More recently Howell also commented that “God is determined to be found and will use any and all measures, even tomfoolery, like astrology, to reach out to people who are open.”

The two “welcomes” are meant to inform a third kind. Matthew addressed his gospel to early Jewish-Christians concerned about the relationship of the Jews and the Gentiles. This revelation of Jesus’ Messiahship to a group of non-Jews at the beginning of Matthew’s gospel was a sign that God welcomed them into the community of faith.